Observations of how we respond to predation

Social Media is a strange phenomenon where complete strangers can form interest groups, post topics and share feedback and/or opinions. I say ‘strange’ because on the one hand it is an amazing powerful free tool that can be inspiring, educational and just ‘social’. However, it comes with a double-edged sword where people’s posts and comments can be easily misinterpreted – especially when it comes to emotive subjects. So I have been curious about how differently people respond to the observation of predation in wildlife.

Reading social media posts and comments when people witness the taking of one life by another in the wild it is apparent that there is a wide range of responses. Subjects around predation are often controversial and easily steer discussion down the ugly road of sarcasm or even personal insults. And if posts go down the rabbit hole of veganism it opens a whole new Pandora’s Box. It seems to me that the language and stances adopted would be much less likely to happen if the strangers were in a room face to face. 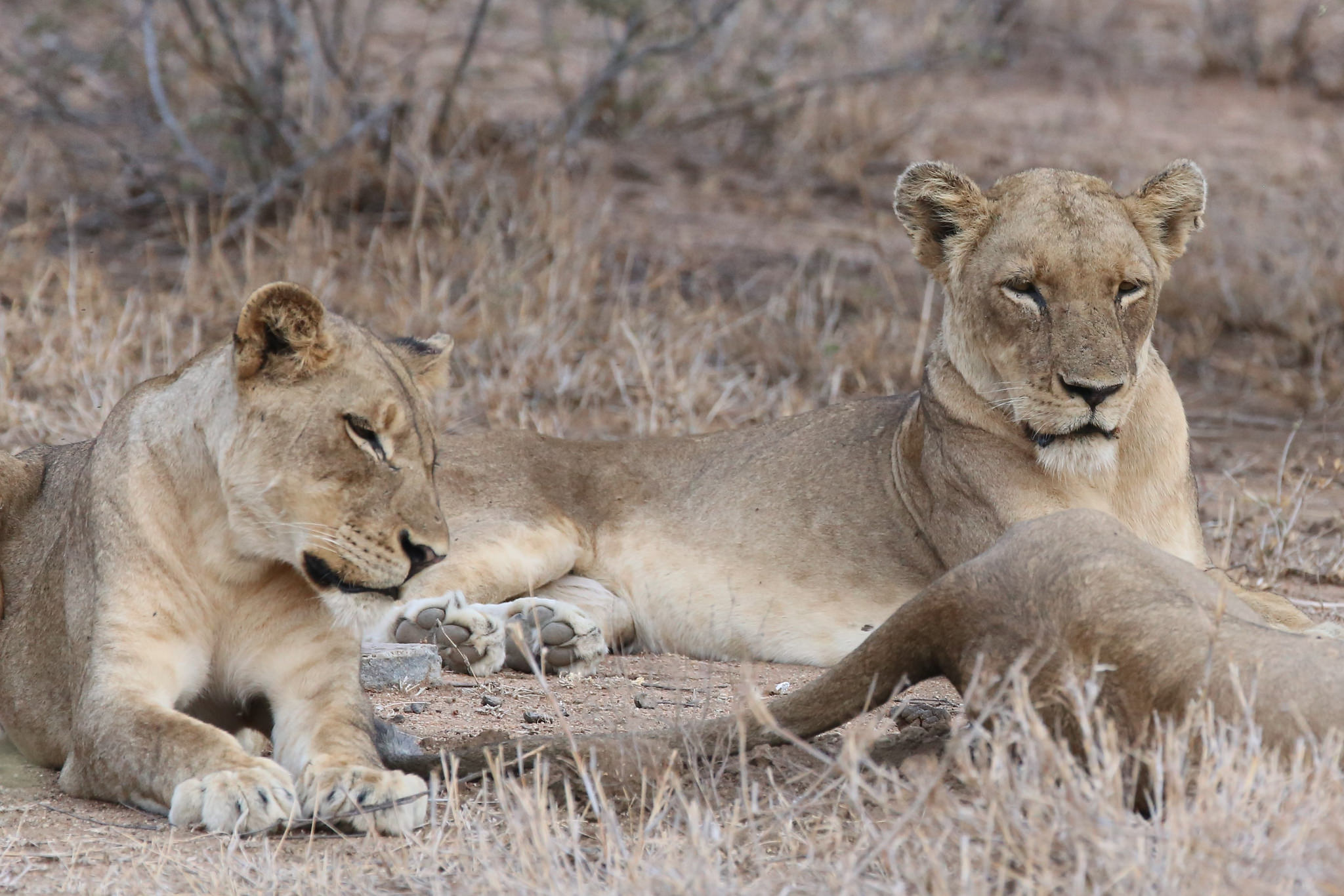 Humans have a propensity to readily anthropomorphise our observations of wildlife. We are quick to coin phrases like “Nature is cruel”, “Terrible Rain”, “Annoying Wasp” or “Thieving Magpie” and see predators as evil bullies. Nature is nature, Rain is rain, Wasps are wasps and Magpies are just doing what Magpies do.

I am interested to notice the word ‘empathy’ crop up in comments. The inference seems to be some kind of polarisation that people are either heartless and unfeeling or compassionate sensitive empaths.

Empathy is a big subject I won’t go into details (there’s a book in that somewhere!) suffice to summarise three forms of empathy

Empathy gets complicated when we observe wildlife. We can use our creative imagination to try to be ‘in the boots’ of that helpless Blackbird chick or the predating Magpie. We may even feel a powerful compassion to limit the suffering of a wild creature but maybe we should question whether intervening is the right thing to do. Nature and all the amazing variety of birds would not exist if there were no struggle or suffering. It is the struggle to survive and sometimes not survive that is the driving force to cause specialised species and all that awesome diversity.

As for me, yes I admit if I spot a worm baking in the sun on a concrete road I am moved to gently pick it up and place it in the nearest moist soil. Some may argue I just took away a Blackbird’s dinner but for me it was struggling unnecessarily caused by us humans creating a concrete desert and will probably end up a dried inedible crisp anyway. At some level I am imagining being that worm, suffering, burning up and now relieved as I feel the cool wet grass and soft safe darkness of the soil. But is that really empathy? I doubt the worm had even 1% of the feelings I imagined. As humans we all come with our own individual set of sensitivities and what fascinates me is what kinds of predation moves us to ‘Compassionate Empathy’ i.e. to act and what kinds don’t.

For example Kingfishers catch fish – but I guess most of us are not going to try and warn the Sticklebacks away under a Kingfisher’s perch?

Much of our individual response to predation will be highly coloured by our personal experiences. When I was birdwatching in Africa it was inevitable that I was going to witness some predation by big cats. Please understand I was not purposefully seeking this as some kind of perverse bloodthirsty pleasure. I remember going out at dawn and being very upset and frightened after a leopard decided to do its thing with an Antelope at the watering hole. As I stumbled across more predation I noticed my upset and fear gradually turned into awe and respect. There was obviously an element of habituation and desensitisation, but I never could say I enjoyed it – just learned to accept it. I also was rather overwhelmed with a greater respect that I was walking (with some guides) in an environment where I was not the apex predator!

So back to the subject – If I have had the experiences described above I am probably now much less likely to get upset at corvids predating on a nest. It is not a lack of compassion, just a matter of a change to my perspective to let them be and not interfere with the processes of wilderness.

That said, I don’t think habituation is the whole answer. I would guess that most folks would probably not be too upset to witness the first time one of our local Irish Humpback Whales gulps hundreds of sprat? Is it the lack of the sight of blood perhaps? People might be surprised (even horrified?) to learn that up to 25% of our dead stranded Harbour Porpoises here in Ireland were killed by Bottle-nosed dolphins. Oh and while we are on the subject of anthopomorphism, just because a dolphin has an upward curved beak does not mean it is smiling.

Nature has so much to teach us – it can be exceptionally enlightening, wonderful, challenging, mysterious and inspirational – but for me nature is never cruel.